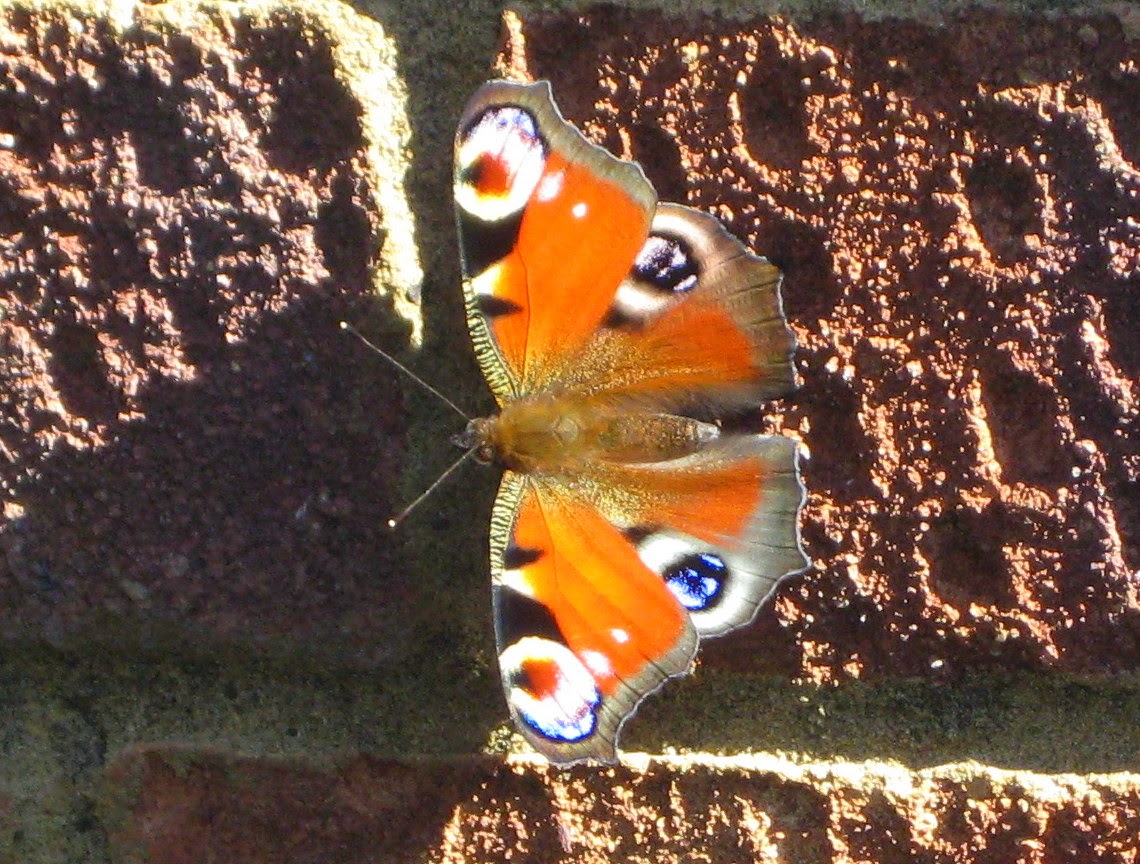 It was fellow-blogger Rog who pointed out, ages ago when for some reason I had touched on the subject, that once you pass seventy you don’t ‘fall over’ any more, you ‘have a fall’.  Well, judging from how I felt on waking up last Monday morning, I reckon I must have done both on my way to bed the night before.

I don’t want to go into details, even those I can remember.  Suffice to say that whilst I was failing to tidy the kitchen, the builders had been in and repositioned the staircase.  And I turned the landing light off instead of on, easy mistake.  And it was very late.  And …

It’s a cracked rib.  Been there, done that (you can’t wear a T-shirt under these conditions), so I knew what lay ahead.  The doctor was very sympathetic once I’d spun him my carefully concocted yarn about getting out of the bath, and gave me a truckload of codeine phosphate tablets.  They’re 15mg, and I’m allowed up to four at a time, up to four times a day, so I have plenty of dosage flexibility.
One of the instructions on the leaflet is ‘DO NOT drink alcohol with codeine phosphate, as it may affect you more than usual.’  I considered and rejected a couple of smart-ass sophistries – does that just mean don’t wash them down with wine? and can’t I just drink less than usual? – and have been experimenting with de-alcoholized wine, which is wine that’s been made the proper way then had nearly all the alcohol taken out.  I can report that it’s not (quite) as unpalatable as you might think.  The shiraz I’ve tried tastes almost like a cheap, rather sweet shiraz; and the wuzziness caused by the codeine neatly compensates (nearly) for the missing alcohol.  You can get used to anything.

The list of possible side effects is awesome – twenty of them in all.  If I’d had them all, there wouldn’t have been much of me left.  As a quibble, number 19 on the list should really have been number one.  (I’ll let you guess for yourselves what it is.  The clue is there.)  The most interesting one, though, is number 17: ‘Hallucinations’.  Sadly, I don’t think this has happened, though you can’t be sure, can you?
Posted by Tim at 15:05 9 comments: